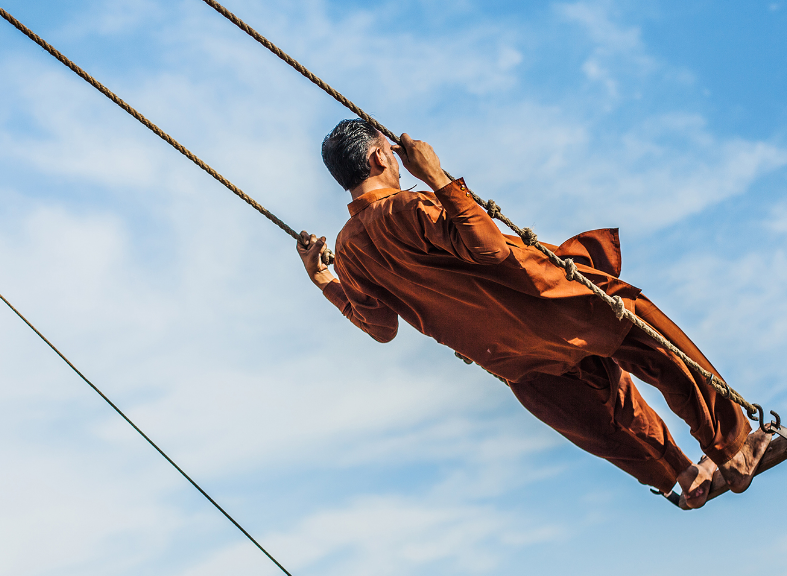 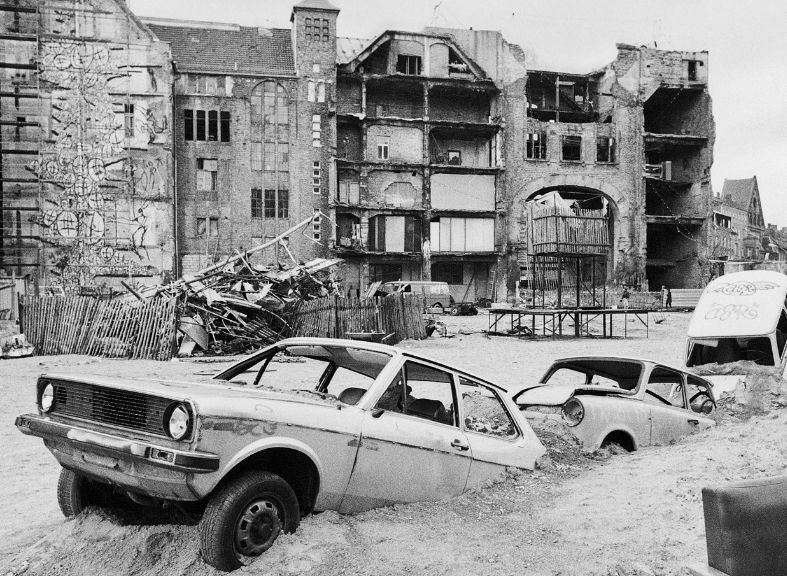 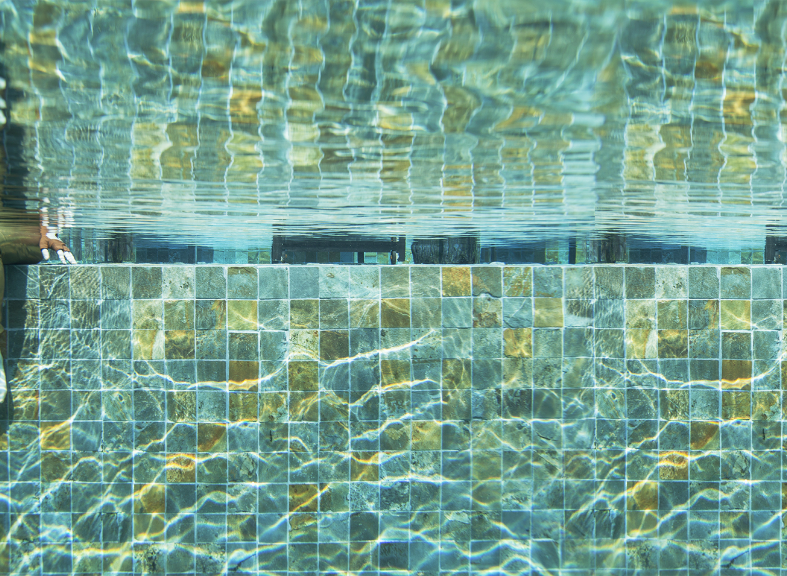 “Underwater there are no thoughts.
The body is weightless, breathless.
Freedom, lightness and timelessness arises.
I am home – “

Johanna Keimeyer created underwater compositions in hotel pools while traveling around the world with kind support from Martin Nicholas Kunz. With these intimate portraits she wants to emphazise the awareness behind the physical body by showing it again and again. The body is just the surface. The beauty is within.

In the photo project Pool Around Me Johanna Keimeyer created underwater scenes in over 75 hotel pools worldwide from Africa, the Maldives, and Asia to America. She used the pool as a diary of spirit, beauty and transformation within. Photographic fine art prints of the underwater series Pool Around Me can be ordered at Hotel Oderberger or directly through Johanna Keimeyer. 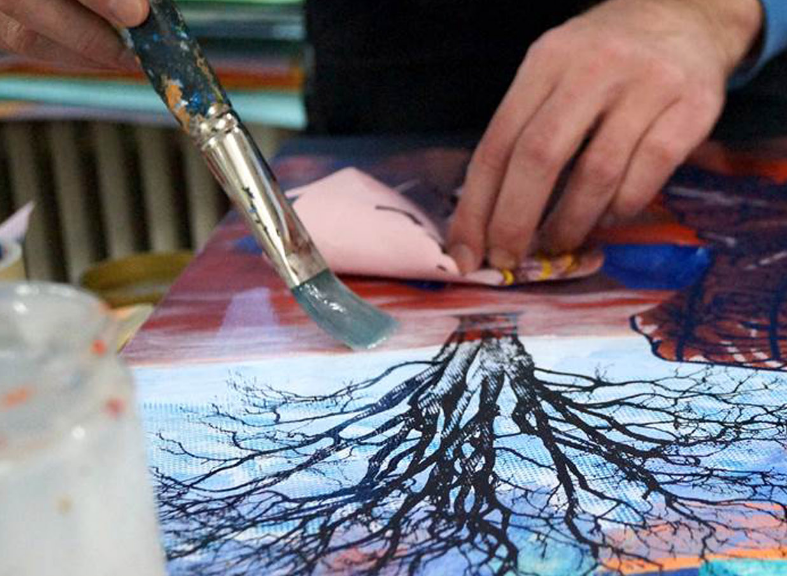 The Berlin based artist duo Various & Gould works in close collaboration since 2005. After studying at the Berlin-Weissensee School of Art, the artists graduated in 2010. Various & Gould are known for constantly reinventing themselves. Their creation is based on the simple but striking formula 1+1=3.

They designed and realized a mural at Hotel Oderberger and we are proud to feature a piece of their art.

Whilst methods of screen-printing and collage are their specialty, their art also emerges in public performances or installations willing to cross borders and explore different media. Mutual passions including their love of paper, enthusiasm for accidental beauty in everyday life and art in urban space form the core of their artistic practice.

Various & Gould often deal with socially prominent themes such as work, migration, gender, death, religion or the ﬁnancial crisis in a playful, intuitive manner. Inﬂuenced by (political) poster graphics, Dada and Pop Art, vivid colors combined with typography and encrypted messages are the characteristics of their work. 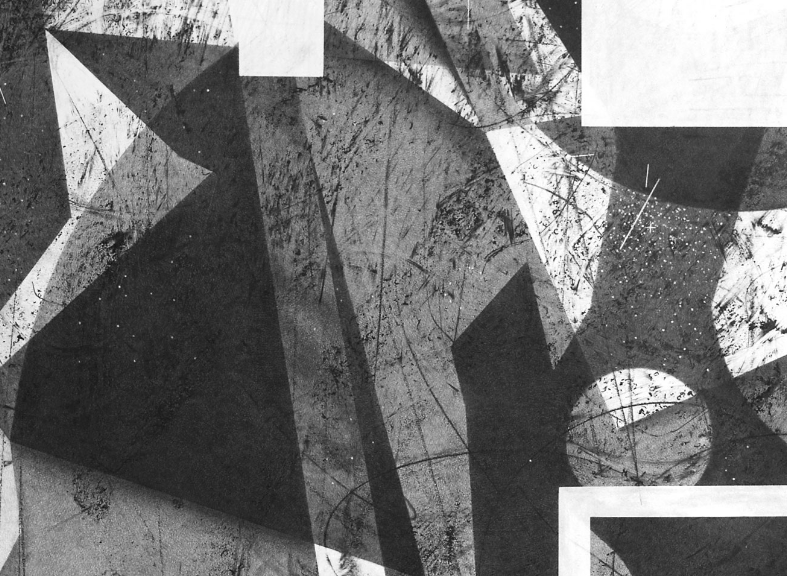 Cornelia Enderlein is a Berlin based artist who studied at the Berlin University of the Arts. Works from her latest series PENCIL DRAWINGS can be found at the Restaurant and Kaminbar as well as at the Library at Hotel Oderberger Berlin.

The series Pencil Drawings focusses on the conflict between order and disorder, between hold and abeyance, coincidence and planning. One can understand chaos and order as opposites, consider the chaos as the cause of order, or assume them as interdependent correlating condition. In any case, by the virtue of their duality, they possess a power that generates artistic and creative process.

Through overlays, shifts and fragmentation drawing structures are created that dynamically capture the (pictorial) space. Order and disorder encounter each other, mix and add up to one expressive composition. 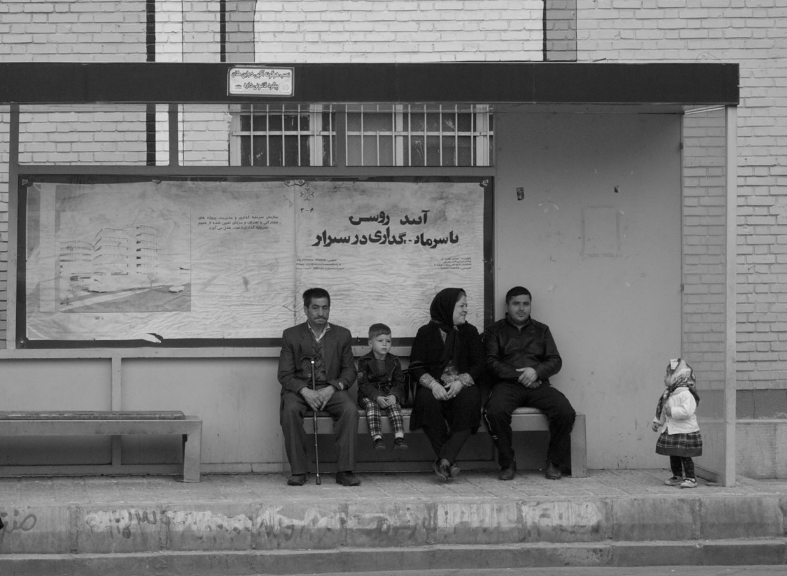 Streets of no Name 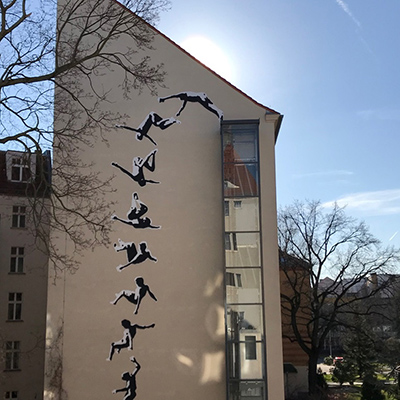 You’re so special to me 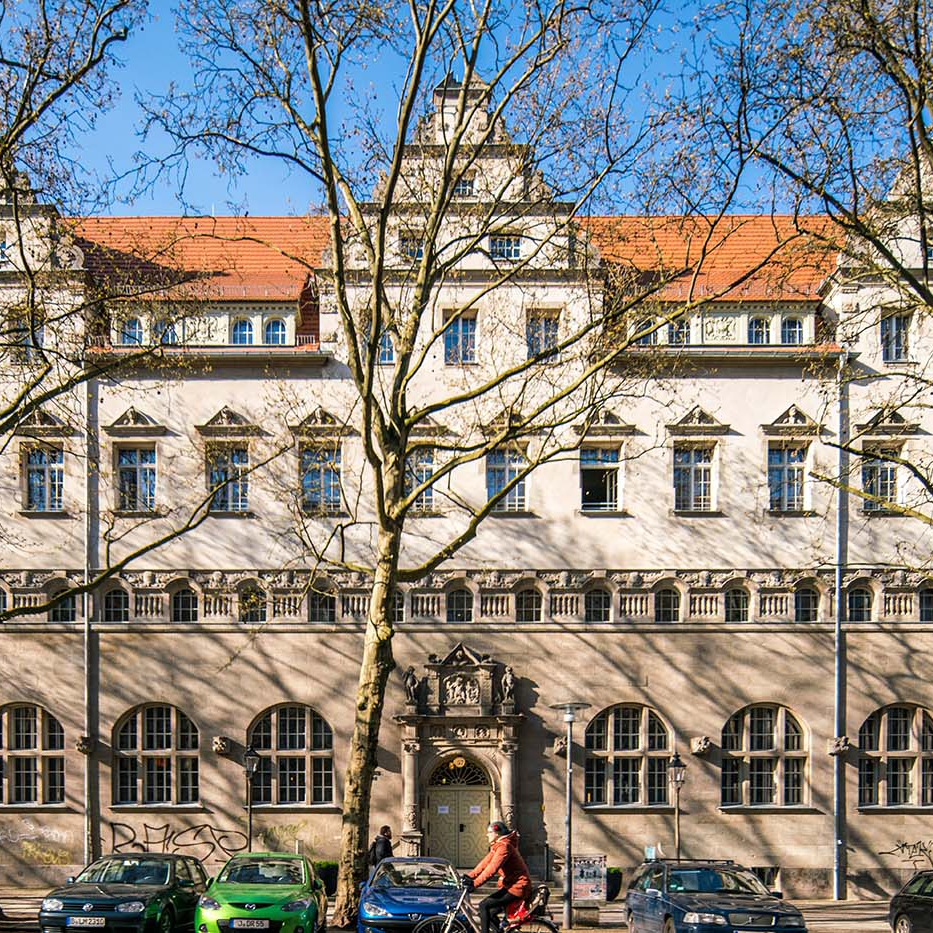 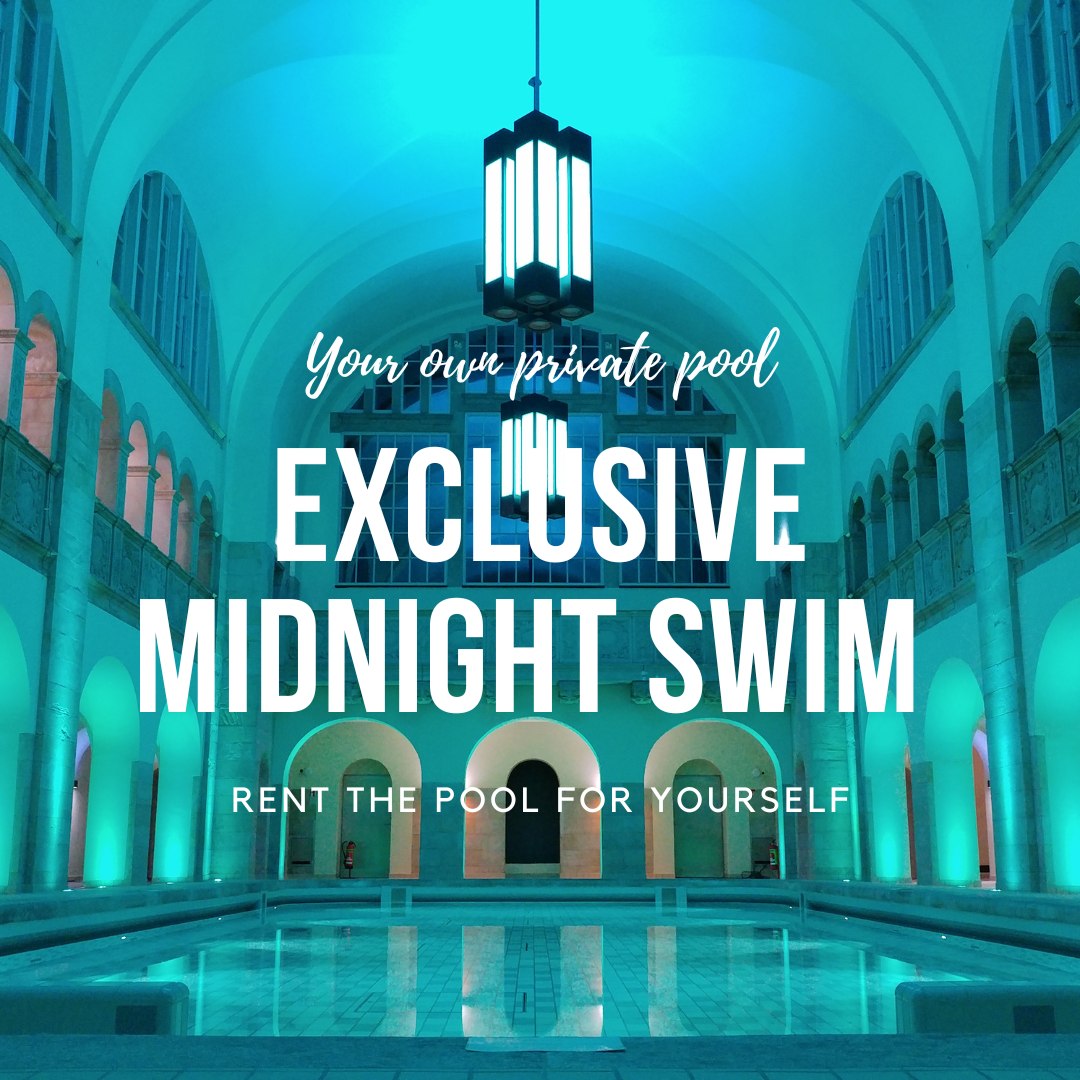 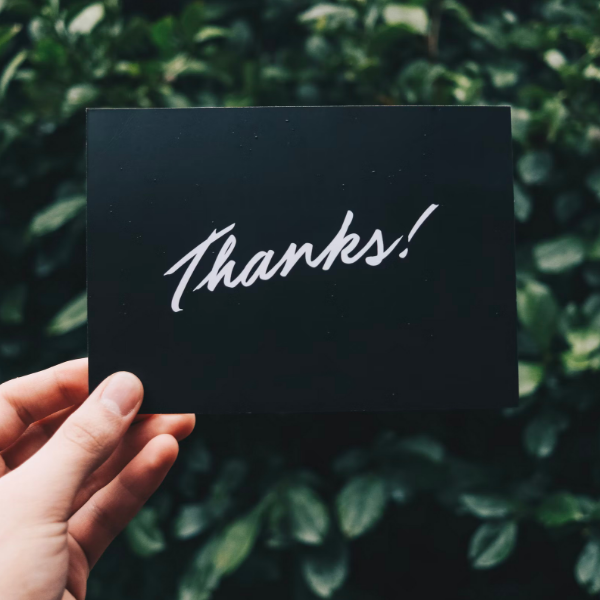 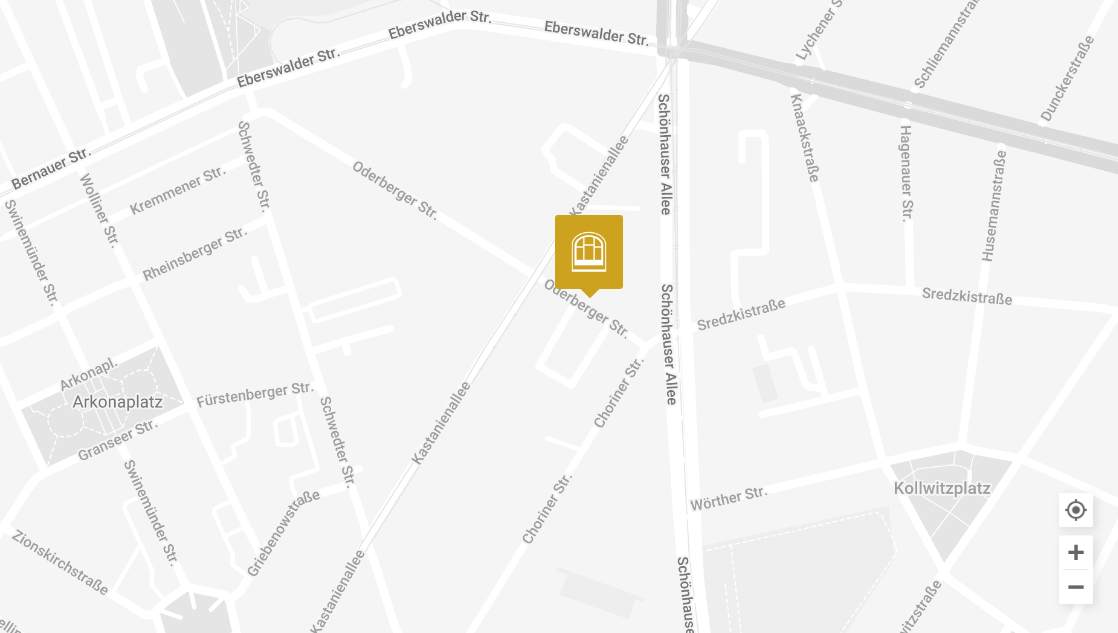